Hello, how can we help?
/QuickBooks Errors /QuickBooks – Service Stoppage Disease & Its Remedy

Millions of QuickBooks users across the world would agree when I say that the occurrences of service stoppage are one too many. There’s no denying the unparalleled business potential hidden in the armory of QuickBooks, but does it come without its fallacies? The answer is – No!

Moreover, this is a problem faced by many existing customers as well apart from the nascent ones. In order to rectify the problem, it is critically important to find out which qbw file is corrupt.

As they say, there are always two sides to a coin. The downside of this particular anomaly is that it is recurring in nature. We might be reading between the lines too much as it can be compensated for by following a few easy steps. Here’s how:

After recognizing the corrupted file, check whether the file is opening or not. Post verification, you’ll be receiving a notification in the form of a message. In case of any roadblock during the process, it will give you a message to run “Rebuild Data” utility. The best practice out of the two is to always ask the customer to upload his file in a backup format [QBB] or Portable file [QBP] format so that there aren’t any issues faced unlike the qbw format.

Please take a look at some of the added underlying benefits of uploading the files in a backup format.

While trying to open a corrupted file on a server, it might trigger a domino effect which will affect the other users as well [Using the same QuickBooks version]. So much so, that they might even get kicked out from their QuickBooks.

In order to prevent such a dire occurrence, it would serve you best if you open these newly uploaded files on a test server initially, and then shift to the customers’ respective server, if things go smoothly.

Even though it might seem a tad tedious, the results are definitely worth it. This common occurrence won’t be labeled as “common” anymore.

Can't find what you're looking for? 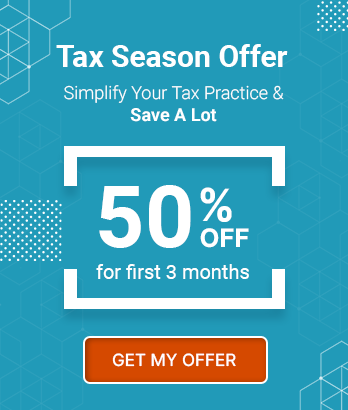